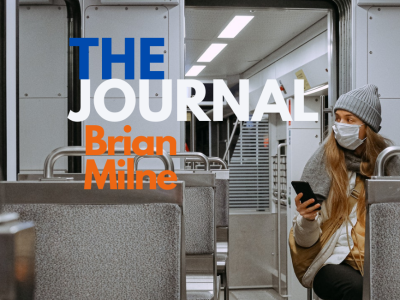 Somehow or other the world seems to be jumping out of the frying pan into the fire then putting more coals on themselves. ...
By Brian Milne13/06/20220 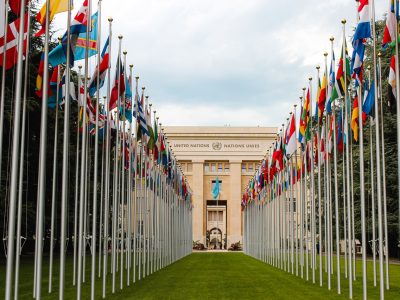 Some argue that the United Nations (UN) should be disbanded or at least that countries be able to leave it then start again, ...
By Brian Milne26/05/20220 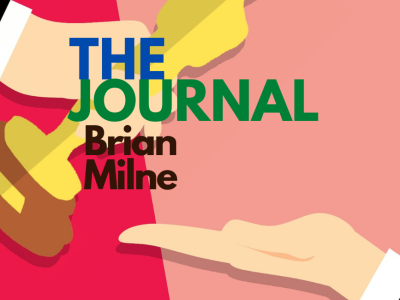 This year the Oscars,  the Academy Awards, given by the Academy of Motion Picture Arts and Sciences for artistic and technical merit in ...
By Brian Milne01/05/20220 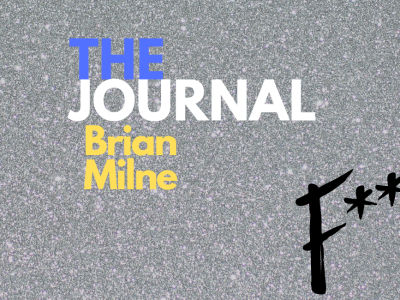 A recent article in The Guardian told how Joanne Harris turned down a book deal with an unnamed mail order book club in the ...
By Brian Milne25/03/20220 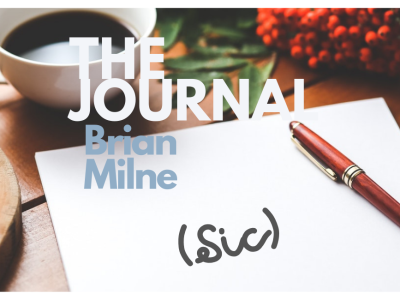 How often does somebody read something or other that is dressed like the proverbial Christmas goose to be what it is not? One ...
By Brian Milne18/02/20220 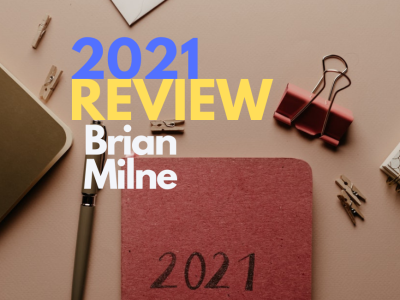 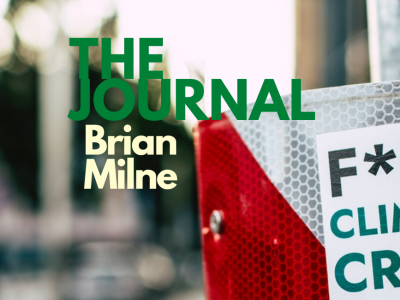 In 1972 a book called The Gods Themselves was published. Some parts had already appeared in a science fiction magazine Galaxy and then ...
By Brian Milne29/11/20210 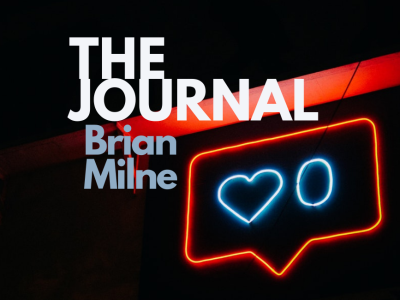 It is very hard to define social when we look at social media, when what they allow is often extremely antisocial, while things ...
By Brian Milne02/11/20210 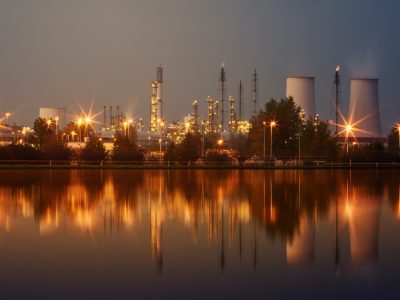 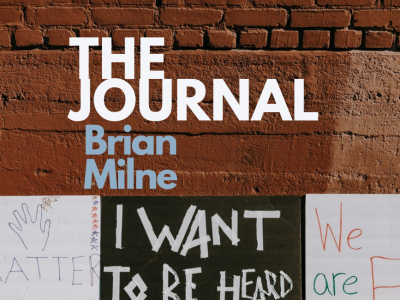 John Stuart Mill’s On Liberty was published in 1859. In it he presented one of the most persuasive defences of individual freedom in nineteenth century ...
By Brian Milne03/10/20210