Welcome to episode 26 of our Eurochat series. In this episode, we will be taking an in depth analysis of the current political systems in Poland and Hungary and with us to discuss this is Edit Zgut. 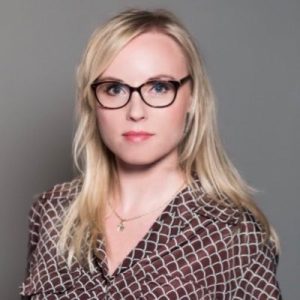 Edit is a political scientist and a journalist, focusing on the democratic and rule of law backsliding in Hungary and Poland. She is teaching at the Center for Europe at the University of Warsaw, and is a doctoral researcher at the Polish Academy of Sciences. Edit is also a DemocraCE fellow at Visegrad Insight and a Rethink CEE fellow at the German Marshall Fund of the United States.
Since escaping the clutches of the communist regime in the late 1980’s both Poland and Hungary embarked on a path to liberal democracy almost immediately. The last thirty years has seen numerous free elections and both states have embraced EU membership and all that it entails. But in the last brief five years or so, Poland and Hungary have been moving towards the christian fundamentalist right with both administrations under one party rule in the form of Fidesz in Hungary and PiS in Poland.
So how and why has this happened? Are the people of Poland and Hungary being coerced into following a more extreme path or is it the case that this form of ideology has always existed and only now coming to light?