In April this year, as Europeans were being jabbed in the arm at a furious rate, emerging blinking in the post-confinement light, our Future of Europe podcast asked and tried to answer some questions about what the post-Covid world might hold for us. Frances Cowell attempts an update.

Many feared that a crisis and recession of the scale of Covid-19 would doom the economy and bring yet more misery to those who suffered worst during pandemic induced confinements. Surely the banks would fail, given how perilously close some came in the financial crisis of 2007-2009? How would industries that had been virtually wiped out ever get back on their feet? Monumental levels of government debt must doom us, our children and grandchildren to serfdom. What happens if the promised recovery simply doesn’t happen? Can Europe really build world beating firms like Google and Apple? And if a decent recovery does happen, won’t we all be made poorer by rampant inflation? What about property prices, with everyone leaving cities and telecommuting from distant suburbs or rural areas?

Six months on, many of those questions seem much less pressing, while other dangers are becoming evident. So, now is a good time for an update. We were cautiously hopeful in April and we still are. There have been no major bank failures and none threaten. As we said then, that is good for the rest of the economy, which needs banks to lend to re-emerging and new businesses. But, as, they say, its not over until its over, and while a recovery seems underway, it may well come with risks and caveats, some familiar and some that have never before been seen. Tourism was perhaps the biggest casualty of confinements, so it is encouraging that tourist numbers are growing healthily, both intra Europe and abroad, with visitors from the USA again evident in cafes and museums. That Asian tourists are conspicuously absent owes more to surging Covid-19 cases in Asia, so those numbers will probably pick up with time. Airlines’ bookings are again looking healthy even for long haul flights, while theatres and sports stadiums are again lively places, as are most restaurants.

All this is perhaps rather surprising in view of the very uncertain start to the EU’s vaccination campaign. Following early difficulties with procuring tests, masks and other protective equipment, with European members competing with each other to secure supplies, mainly from China, the decision to avoid a repeat by delegating procurement of vaccines to the EU in order to leverage its enormous negotiating power proved the right one. This was a bigger decision than it seems because, at the time, the EU had no delegated authority in health care, with each member state cherishing its own health care system. The EU thus had to establish mechanisms and capabilities where none existed before. In retrospect, this was achieved astonishingly quickly, and stocks of quality vaccines were procured and distributed with impressive efficiency, ensuring relatively even vaccination rates across most member states. The EU now is the world leader, not only in vaccinating its own citizens, but also in supplying other countries with vaccines. At least as impressive was the speed at which member states agreed a common health pass, permitting post confinement freedoms, including to travel unimpeded around the continent, helping to fuel the recovery in tourism, hospitality and recreation; all while containing case numbers and keeping hospitalisations at manageable levels. The EU health pass now serves as a template in other parts of the world.

Freedom is great, but the other important effect of these successes is that gets people back to work and helps reduce crippling uncertainty: businesses and people are beginning to make investment plans for the foreseeable future  which was unthinkable even a few months ago. While these are necessary conditions to recover finances, they are not sufficient: a vast, scary looking borrowing programme was also needed. Although vast, EU debt is less scary than it looks because it is issued collectively; a first for the EU. As with collective procurement of vaccines and medical supplies, recovery bonds harness the negotiating heft of the bloc, this time to borrow at rock bottom interest rates of less than 0.10% per annum. Despite the unattractive interest rate, investors were keen to lend to a quality borrower. EU bonds are held mainly by “patient” institutional investors, such as mutual and trust funds, central banks and other government institutions, bank treasuries and insurance and pension funds seeking safe investments, which together hold 94% of the bonds. At those rates, servicing the bonds will not be a challenge, while the investment they support is already funding a promising recovery.

Time will tell if the EU produces a Google or Amazon, but it has now made it much harder for those giants to buy and snuff out emerging EU enterprises that might one day challenge them. Progress is evident, too, on that all important bankruptcy protection facility, with member states due this year to comply with the EU directive on business restructuring, modelled on America’s Chapter 11 provision, sheltering corporate borrowers to give them a chance to restructure and continue as a going concern wherever possible, rather than being forced to close unnecessarily. Higher inflation was a possible concern in April and has, if anything, become more concerning. A combination of increased energy prices fuelled by the robust recovery, itself driven by cash rich consumers eager to spend and invest, and shortage of supply, partially due to pandemic-induced bottlenecks at import facilities and elsewhere that will take longer to clear than was initially expected. All are pushing up prices of consumer durables, such as cars and computers, but also of food and staples. Dearer fuel and constrained port facilities also push up shipping costs, which feeds into higher inflation. Yet we are unlikely to see a return to the stagflation of the 1970s, if only because central banks have become more adept at managing it and heading it off.

Several member states have vowed to deploy their recovery funds to help combat climate change and prepare the economy for a zero carbon world. Laudable and ultimately necessary, but it is only now becoming clear just how disruptive this may turn out to be in the medium term to supplies of energy and, to a lesser extent, goods markets, as firms seek more sustainable sources of inputs. Of course, renewable energy, once in place, will be much cheaper than any non-renewable source, but until critical mass is achieved, higher energy prices will be the order of the day. Not only are firms seeking inputs that are more sustainable economically, but many are seeking political sustainability too, following interruptions to supplies from China and elsewhere in the early days of the pandemic. Altered patterns of goods trade will often need more investment in trade infrastructure, such as port handling facilities, which until they are in place, may prolong shortages. The most salient of these is advanced semiconductors, many of which are made in Taiwan. Both the US and the EU are investing heavily in research and local production facilities, but lead times are long and the end products, which go into things like computers, smart phones and cars, are likely to be dearer than they are now, and will add further to consumer price inflation. Recent rumours that Apple will make fewer iphones next year because it can’t get enough semiconductors may be a harbinger.

As we noted in April, inflation becomes a worry when expectations of ongoing price rises get baked in to wage claims. There is some evidence of that happening, as firms bid up workers’ pay in some sectors. Surveys find that many people used their furlough time to look for better jobs, and found them, leaving shortages in some sectors. Some of that confinement support cash is being diverted to property, which, together with interest rates at historic lows, is helping to push up property prices. This can only aggravate one of the most niggling pre-pandemic problems, that of inequality, further disadvantaging those who, for a variety of reasons, suffered most during successive confinements. Because the pandemic set global poverty reduction back a decade, inequality between countries also worsened, adding to incentives to leave poor, unstable or war torn places to come to Europe. A wave of informal immigration could place unbearable pressure on European communities, manna for antidemocratic European political parties with harsh immigration policies. Indeed, some autocratic governments, including Erdoğan and Lukashenko are using refugees and other informal immigrants as weapons against the EU to extract cash and concessions. Informal immigration is bound to become more urgent as climate change further aggravates the poverty, instability and violence that people are already fleeing.

The picture that emerges is of a more or less healthy recovery with the palpable risk of inflation. How mild or severe, transient or prolonged that turns out to be depends a lot on how the ECB and other central bankers manage it. Some optimism is warranted in that regard, but the harder task is to manage energy flows and possible disruptions to the supply of goods as the economy reorients to a zero or low-carbon environment. A less equal Europe, too, deserves urgent attention, as does forming a fair, humanitarian and constructive EU immigration policy. The EU has surprised before in its ability to tackle thorny problems. It’s not over until it’s over. 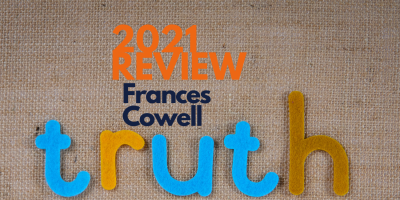 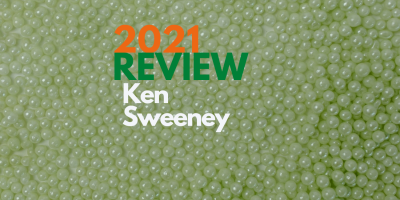 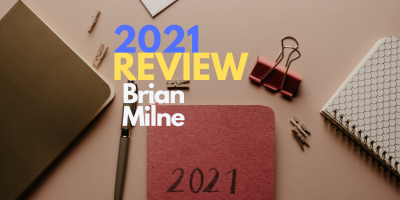 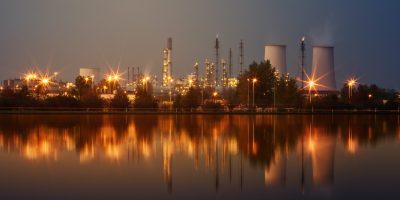 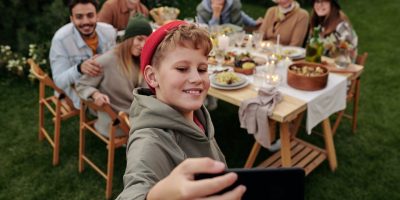 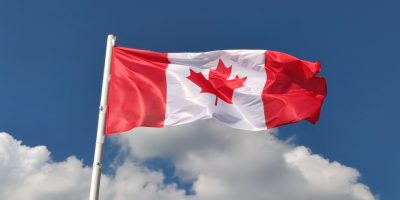 Canadian Elections – timing clearly is everything