The international forum brings together Europe`s top editors, commentators and media owners (print, broadcasting and internet) alongside key public figures to assess the role and impact of the media in international affairs and to promote democracy and freedom of expression and speech. As a modern-day East-West bridge-builder, the Colloquium fosters media relations and not only exposes differences but also common ground in the challenges faced by media from different cultures and regions.

Our Podcasts are presented in cooperation with the Communicating Europe Initiative (CEI). The CEI was established in 1995 to raise awareness about the European Union and to improve the quality and accessibility of public information on European issues.

The British Parliament is the people’s will 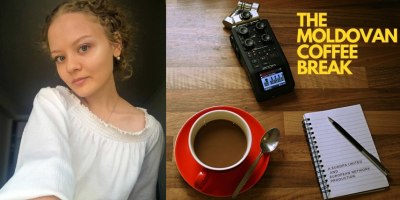 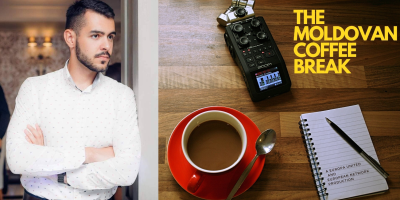 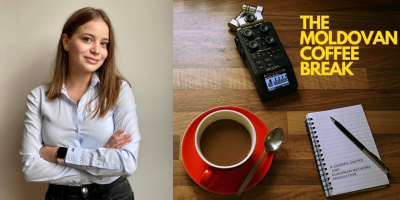 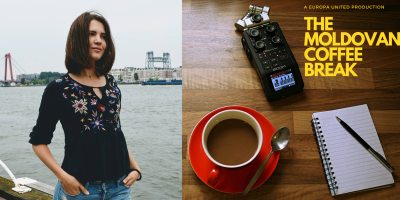